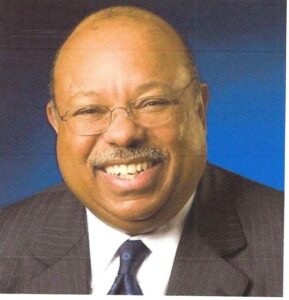 Philip Butterfield is currently the Chairman of Bermuda First, a Think Tank commissioned by the Premier of Bermuda to develop a National Socio-Economic Plan.

Phil lives in Wilton CT with his wife Roz and they have two daughters Charlene and Vernee.